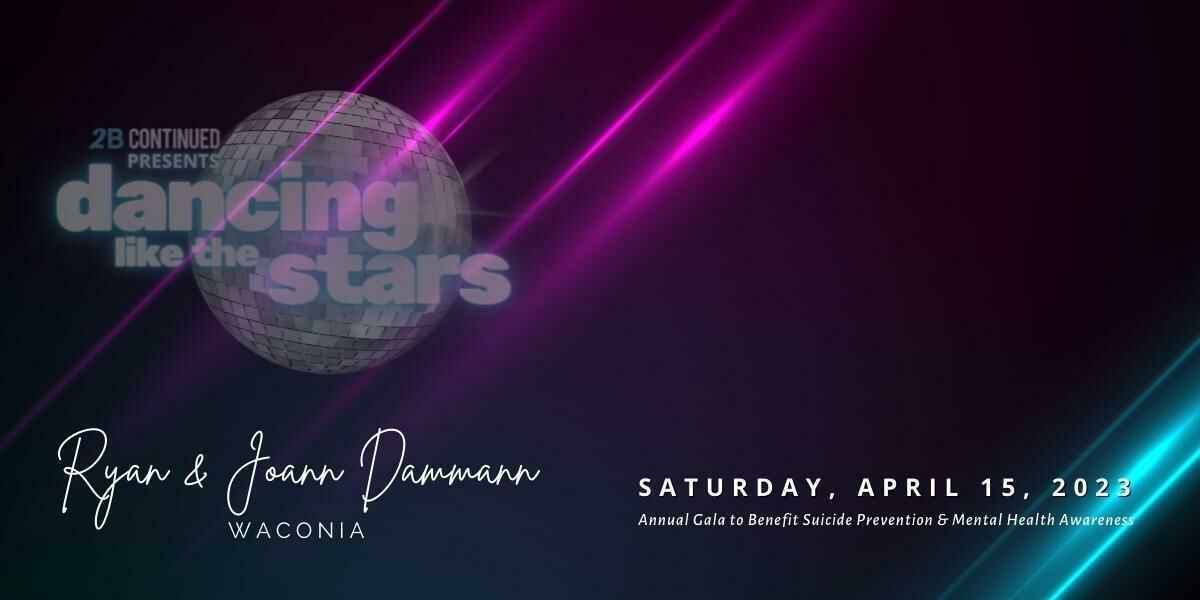 VOTE for RYAN & JOANN with a Donation Now! 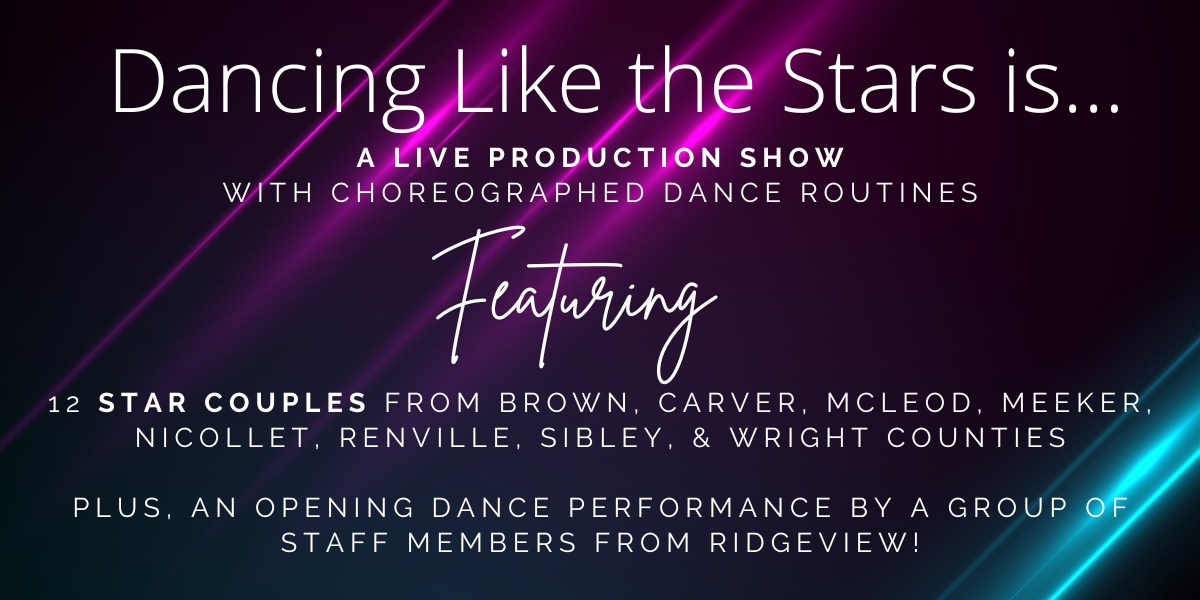 THANK YOU to RYAN & JOANN'S SPONSORS!