VOTE for Mitch & Jackie with a Donation Now!

We are no longer accepting donations on this campaign, but there are other ways for you to support us today!

Dancing Like The Stars is a LIVE PRODUCTION SHOW

Mail a check to: 2B Continued, PO Box 24, Glencoe, MN 55336 (designate on check which couple you are supporting)

THANK YOU TO MITCH & JACKIE'S SPONSORS! 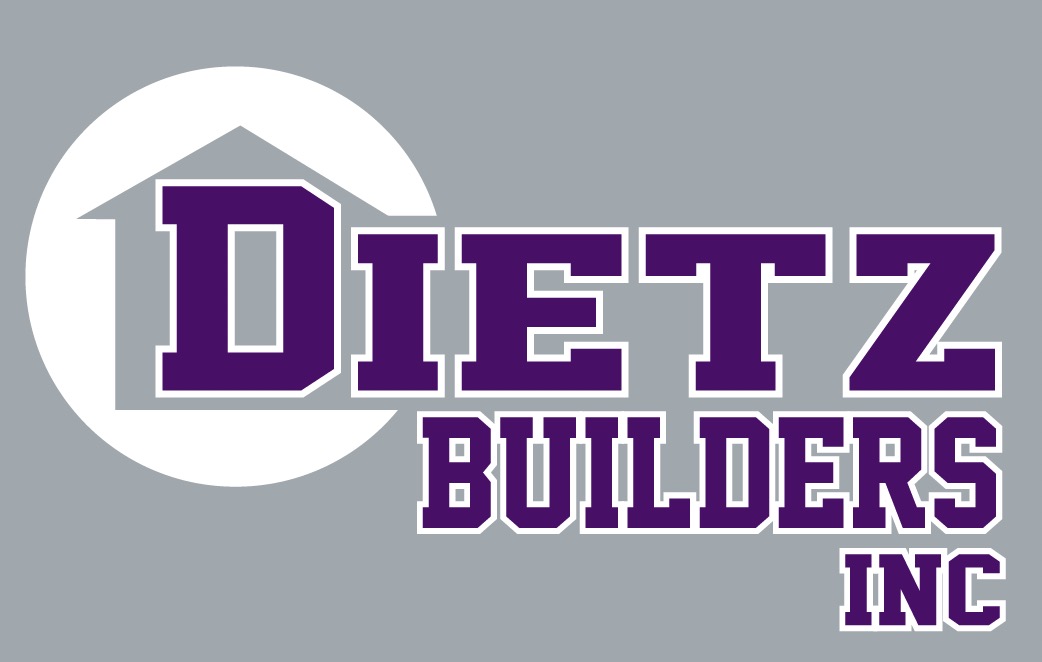 The dancers will spend many hours preparing for the show and training with a local choreographer.

2B CONTINUED provides the HIGHEST LEVEL OF ENGAGEMENT IN THE REGION, serving the counties of Brown, Carver, McLeod, Meeker, Renville, Sibley and Wright Counties, and beyond.